NEW YORK – Political leaders in California and New York City on Monday ordered government workers to get vaccinated against COVID-19 or face regular tests, ratcheting up the pressure on reluctant residents in a bid to stem a rise in infections blamed on the Delta variant.

New York City will require its more than 300,000 employees to get vaccinated by Sept. 13 or get tested weekly, Mayor Bill de Blasio said. The crackdown came a week after the United States’ most populous city passed a vaccine mandate for all healthcare workers at city-run hospitals and clinics.

California Governor Gavin Newsom said that all state employees, some 246,000 people, would be ordered to get vaccinated starting Aug. 2 or undergo COVID-19 testing at least once a week.

“We’re at a point now in this pandemic where an individual’s choice to not get vaccinated is impacting the rest of us,” Newsom told a news conference on Monday.

Federal, state and local government officials have pushed vaccinations harder as cases linked to the Delta variant rise. Among them have been some Republican leaders who had previously been reluctant to join that effort.

“As COVID-19 cases are rising in all 50 states, I want to encourage all Georgians to talk with their doctor and get vaccinated,” Georgia Governor Brian Kemp, a first-term Republican, wrote on Twitter.

On Monday, the Department of Veterans Affairs, whose mandate includes providing healthcare for former service members, became the first federal agency to require its employees to get vaccinated.

The Delta variant, which is believed to be more transmissible than the original virus, has triggered a surge in new cases across the United States, partly reversing a drop-off after vaccines became widely available in the spring.

A White House official told Reuters on Monday that the Delta variant had prompted the federal government to delay any consideration of lifting existing travel restrictions in the near future.

In New York, the city’s largest public employee union with 125,000 members, DC 37, on Monday took issue with the city’s mandate.

“If City Hall intends to test our members weekly, they must first meet us at the table to bargain,” Executive Director Henry Garrido said in a statement.

The sharpest increases in COVID-19 infections have come in US states with lower vaccination rates. Florida, Texas and Missouri account for 40% of all new cases nationwide, with around one in five recorded in Florida, White House adviser Jeffrey Zients said last week.

Just under half of the US population is fully vaccinated, according to the US Centers for Disease Control and Prevention (CDC).

The number of vaccine doses administered daily peaked at 4.63 million on April 10, according to CDC data, and it has stagnated and declined since.

On Sunday, the CDC reported an uptick in the number of vaccine doses administered in a day: 778,996, the most given in a 24-hour period since the United States reported giving 1.16 million doses on July 3.

COVID-19 vaccine and testing mandates remain a point of contention and have already sparked legal opposition in the case of public universities. Opponents see them as a violation of individual rights.

Some 57 medical associations on Monday published a statement calling for all healthcare and long-term care employers in the United States to order their employees to get vaccinated. — Reuters 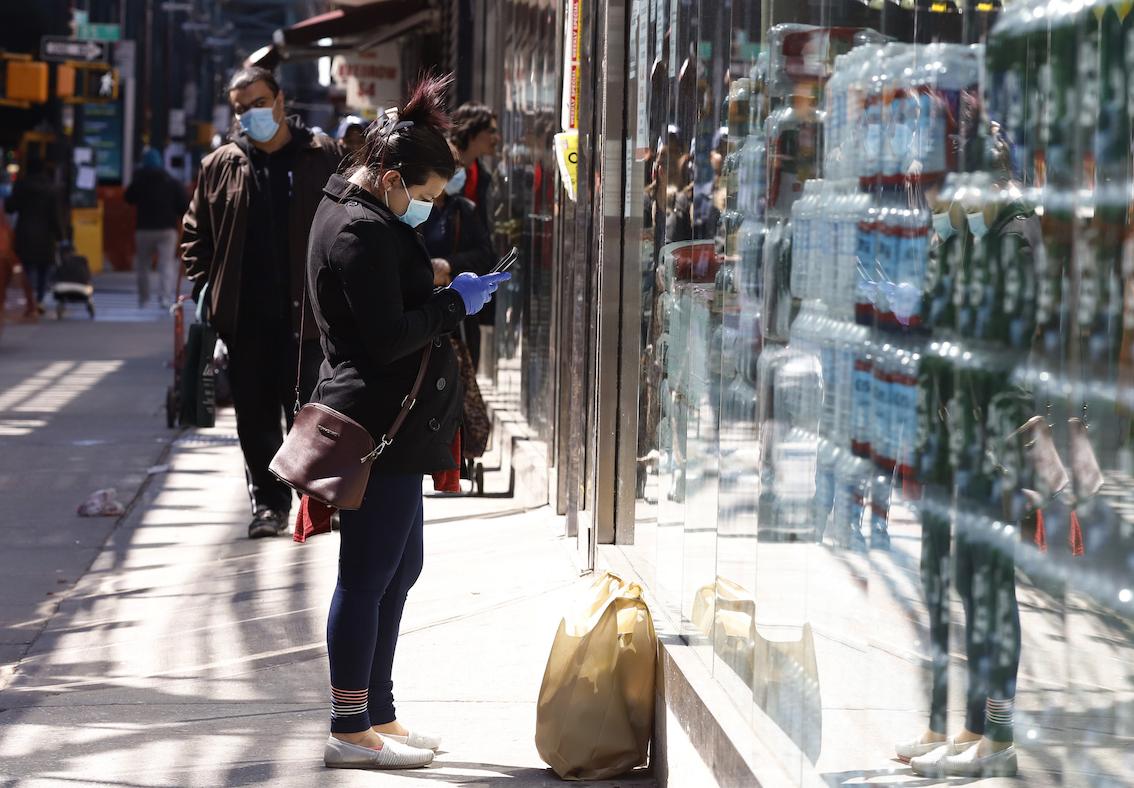