by Admin5
in Africa News
Reading Time: 3 mins read
A A
465
SHARES
1.8k
VIEWS
Share on FacebookShare on Twitter

A colony of non-native vervet monkeys has lived next to Fort Lauderdale-Hollywood airport for decades.

For decades, a colony of wild African green monkeys has lived in a thick mangrove forest near the Fort Lauderdale-Hollywood International Airport, sometimes coming into the open and delighting surprised travelers.

Monkey sightings are an everyday occurrence at the Park N’ Go, an off-airport parking operator located next to the forest, whose Google reviews include scores of photos posted by customers of the green monkeys hanging out nearby.

But how on earth did these African monkeys find themselves in the area to begin with? Monkeys are not native to South Florida, so the mystery of how the primates ended up in the mangroves of Dania Beach had long been a source of local speculation and urban legend.

Earlier this week, a team of researchers from Florida Atlantic University (FAU) announced that they had solved the mystery. Their study, published in the journal Primates, explains how a population of Chlorocebus sabaeus monkeys have survived for decades in a novel environment in South Florida.

“We traced the monkeys to an escape from the Dania Chimpanzee Farm in 1948,” wrote the researchers. “The facility imported primates from Africa for medical research purposes.”

It had long been suspected, but never before confirmed, that the monkeys’ ancestors were involved in a jailbreak from the facility, which had captured and imprisoned them with the intention of selling them to research labs studying polio, tuberculosis, and other conditions.

Since historical archives from the “farm” suggested that the monkeys were caught in Sierra Leone, the researchers used three genetic markers — one mitochondrial DNA gene and two fragments from the Y-chromosome — to test the hypothesis that the Dania Beach colony’s origins were in West Africa.

The scientists also created a photographic database of colony members and recorded their traits. “Our monkeys in Dania Beach have a golden-tipped tail and greenish-brown hair, lack a pronounced brow band around the face, and males have a pale blue scrotum,” said Deborah “Missy” Williams, Ph.D., lead author, Biological Sciences Department in FAU’s Charles E. Schmidt College of Science. “These phenotypic traits are characteristic of Chlorocebus sabaeus.”

“Data from our study lays the groundwork for future studies to address new questions about the status of the population and how the monkeys have adapted to the urban and industrial environment of South Florida,” said Kate Detwiler, Ph.D., senior author and an associate professor in FAU’s department of anthropology.

This species is commonly referred to as a green monkey because of the color of its fur. They are endemic to West Africa, and are the most widespread of the African monkeys.

Luckily, these green monkeys are habitat generalists, limited only by the availability of water and sleeping trees. That explains how they have been able to live in a less-than-optimal 1,500-acre wedge of forest hemmed in by the airport, a highway, the port and oil storage tanks. “The correct taxonomic identification and history of the introduced Dania Beach monkeys is important for community outreach and wildlife management, given the remarkable ability for Chlorocebus to thrive in most environments,” said Detwiler.

Travelers passing through Fort Lauderdale airport no longer have to wonder how those long-tailed green monkeys ended up there. They might even choose to donate to the Dania Beach Vervet Project, founded by Williams in 2014, which is raising money to buy land for a sanctuary far away from the roar of jet engines. 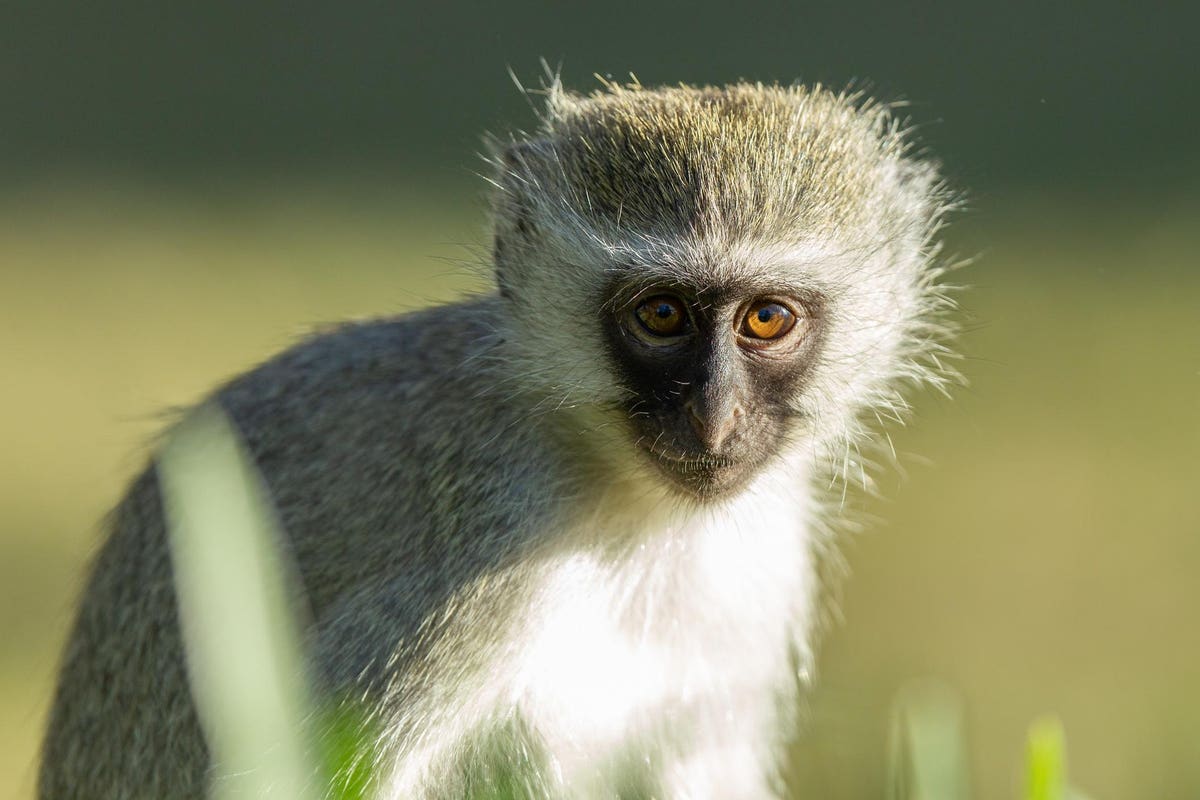 The Delta variant doesn’t want you back in the office