by Alejandro Ramage
in COVID-19
Reading Time: 2 mins read
A A
464
SHARES
1.8k
VIEWS
Share on FacebookShare on Twitter

As the Delta variant continues to drive a fourth wave of the coronavirus pandemic in the U.S., Biden officials see a booster shot among at least some vaccinated Americans as increasingly likely.

Why it matters: Another round of shots — beginning as early as late fall — could not only boost the level of protection against the virus among the vaccinated, but also help curb its spread throughout the population.

Between the lines: The amount of neutralizing antibodies a person has following their first two doses of Pfizer and Moderna’s coronavirus vaccines appears to drop over time, which is a very normal thing to happen with vaccines.

The big picture: There’s currently no data suggesting that people who have received a shot — even those who were among the first to get vaccinated — are at risk of becoming severely sick if they get a breakthrough infection.

Officials also believe that a booster shot may reduce the chances that a vaccinated person can transmit the virus, which would help reduce its overall prevalence in the U.S. — particularly if the Delta variant causes cases to rise as much as it’s predicted to.

What we’re watching: The Biden administration has purchased enough doses of vaccine to ensure that the U.S. will have enough for anyone who wants a booster to receive one. 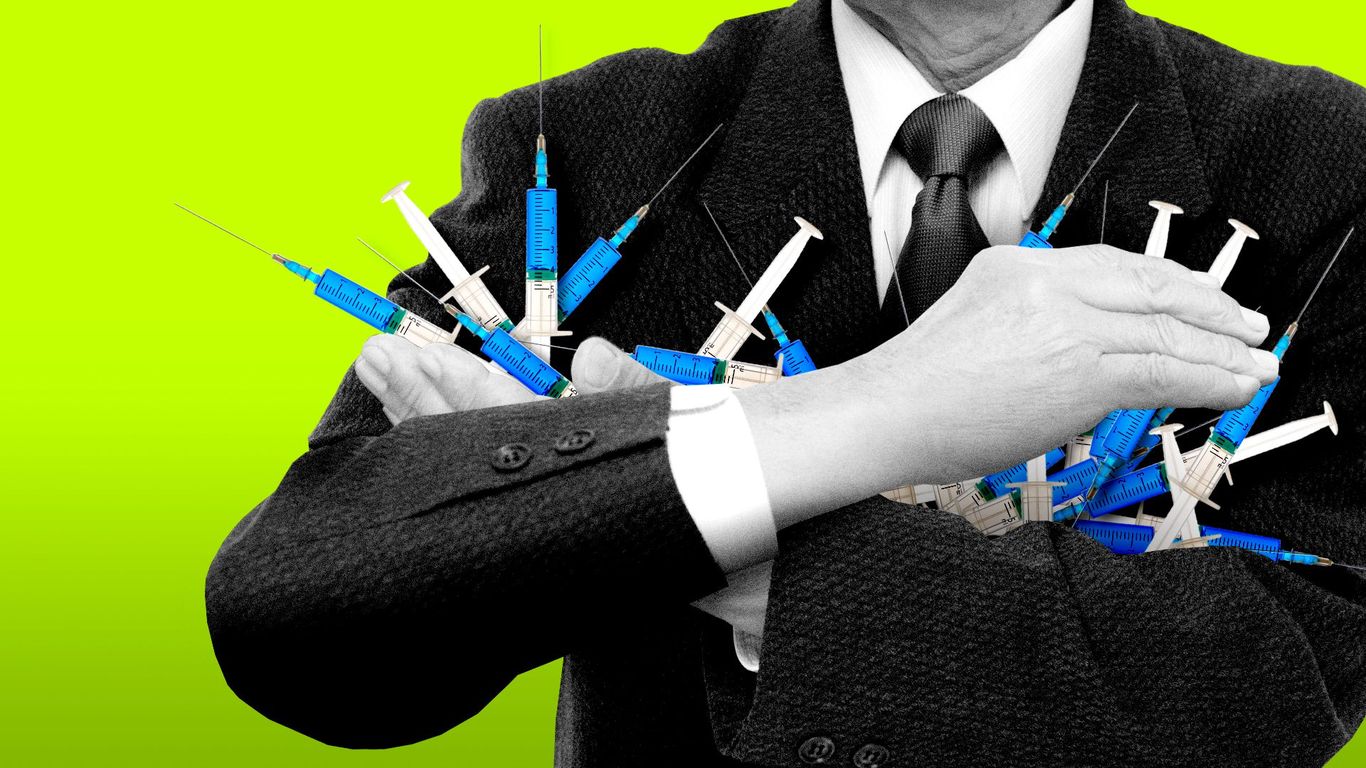