by By BABACAR DIONE Associated Press
in COVID-19
Reading Time: 2 mins read
A A
464
SHARES
1.8k
VIEWS
Share on FacebookShare on Twitter

MullenLowe is vying against M&C Saatchi this week to reclaim the contract for the government’s Covid ad campaigns, after the work was handed temporarily to Engine earlier this year.

Campaign reported in May that the government had been forced to take the work away from the Interpublic agency after both the 12-month duration of the contract and its maximum value were reached. Engine, which is contracted as the government’s standby agency, was given temporary responsibility.

Engine was involved in the pitch at an earlier stage.

A government spokesperson said: “Crown Commercial Service run a framework for creative marketing services, which includes over 20 suppliers, and opportunities are advertised through this mechanism. The procurement process is ongoing and any updates will be made in the usual way.”

The huge quantity of work from the government last year helped MullenLowe increase its billings eight-fold on 2019, and move up from 40th place to 3rd in the top 100 UK creative agencies, published as part of Campaign’s School Reports in April.

Cabinet Office data shows that in May, Engine was paid £817,000 for work for the Covid comms hub, while MullenLowe received £502,000 – although Campaign understands this was for work completed before the contract expired in April. A total of £20.2m was paid to Manning Gottlieb OMD, the majority of which is accounted for by media billings. 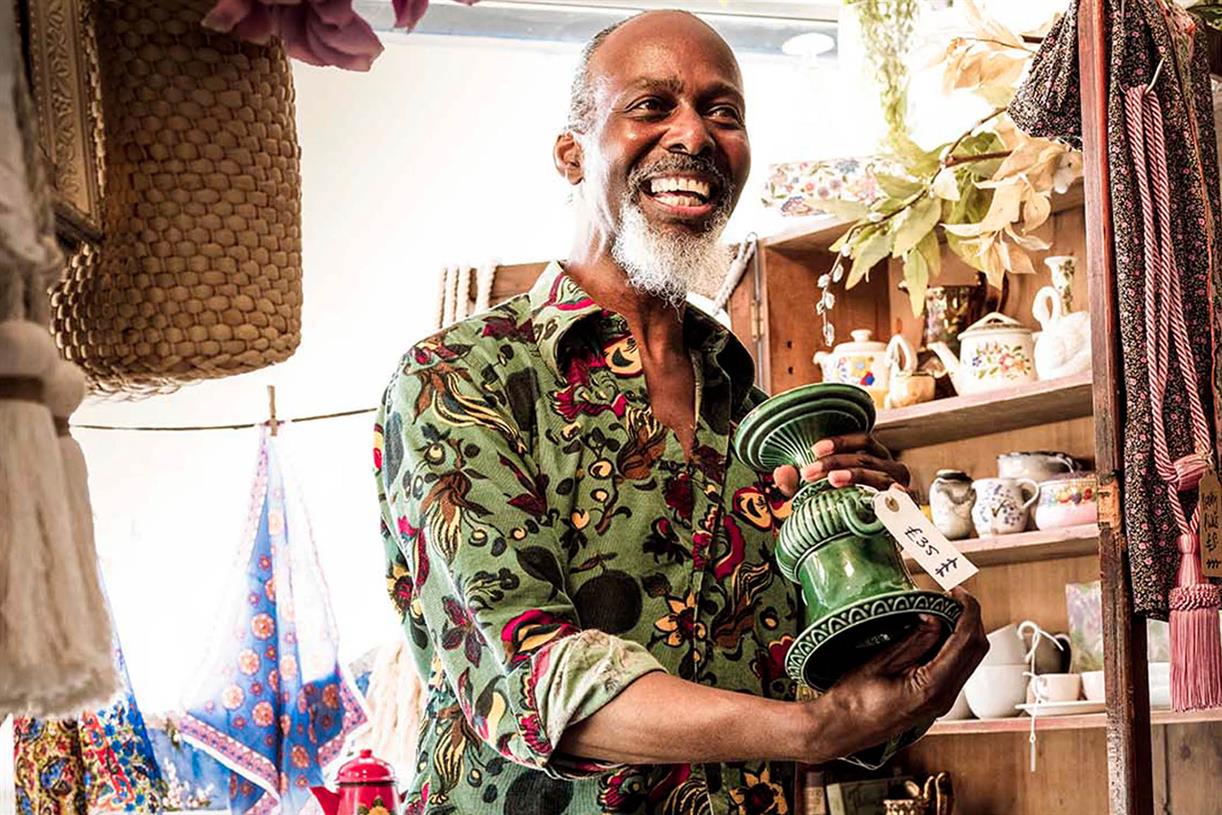 US ‘not of the woods yet’, says CDC chief, as Delta variant drives Covid surge – video

US 'not of the woods yet', says CDC chief, as Delta variant drives Covid surge – video