Djibouti and Ethiopia have secured finance to build a second electricity transmission line after the two neighbours enjoyed the returns from the first project that linked their power grids.

After, the two countries agreed to further develop the project, the African Development Bank (AfDB) has now approved two grant loans worth $83.6 million which enables Ethiopia and Djibouti to proceed with the construction of their second power transmission line which will eventually boost their energy trade.

According to a statement the bank issued last week, the Board of Directors of the African Development Bank Group approved the funds in a bid to boost cross-border trade in electricity between Ethiopia and Djibouti.

The grants also intend to deepen economic integration in the Horn of Africa’s region.

The EastAfrican has learned that the latest loans which are granted based on a long-term loan framework, will be used for the second Ethio-Djibouti power transmission line project.

The Ethiopia-Djibouti Second Power Interconnection project, according to the bank, will entail the construction of nearly 300 km of interconnector line, 170 km of transmission lines, and new construction or renovation of substations in the two countries.

“The first interconnection line is reaching its power transfer capacity limit due to several developments in both countries, such as the industrial development in the eastern part of Ethiopia, the railway line from Djibouti to Ethiopia (powered by electricity), and the port expansion in Djibouti “said Batchi Baldeh, the Bank’s Director of Power Systems Development. 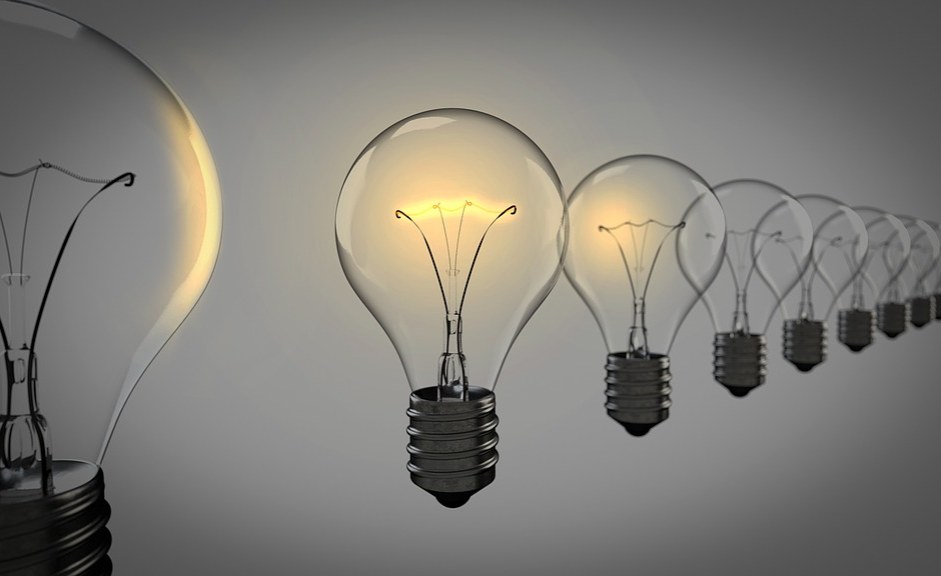