by Rebecka Redner
in COVID-19
Reading Time: 3 mins read
A A
464
SHARES
1.8k
VIEWS
Share on FacebookShare on Twitter

Queensland Premier Annastacia Palaszczuk has revealed the state is “on the verge” of lockdown after the state recorded two new community Covid-19 infections on Monday.

It has been revealed one of the new cases – a female miner – has been infected with the highly contagious Delta variant of the deadly virus, while the other case is linked to a Portuguese restaurant and tested positive while in quarantine.

Palaszczuk said mask wearing would become mandatory from 1am Tuesday while the number of diners and visitors in homes was reduced.

The Premier urged Queenslanders to actively monitor the escalating number of venues added to the exposure site list and to get tested if the most mild of symptoms appear.

“The next 24 to 48 hours are going to be very crucial in Queensland,” she told reporters on Monday.

Social gatherings in homes will be capped to 30 people, weddings and funerals reduced to 100 attendees, diners must be seated to eat and drink, businesses and venues must return to one person per 4sq m rule inside and one person per 2sq m outside.

Only 20 people can dance at weddings but restrictions could be significantly ramped up if further infections are revealed.

When responding to a question of the likelihood of being plunged back into a lockdown, Palaszczuk warned “we are on the verge”.

“This is a world pandemic and anything can happen at any time,” she said.

People on the Queen Street Mall during the March lockdown in Brisbane. Photo / Getty ImagesQueensland Health Minister Yvette D’Ath said the fact the Delta variant had made it into the state was concerning, because it had been demonstrated to spread within “a matter of seconds and minutes”.

“It is highly contagious and we must take this seriously,” she said.

The miner, who was revealed as positive on Sunday afternoon, was infectious in the community with the concerning strain and was likely exposed while quarantining in proximity to international travellers at the Novotel Airport Brisbane.

The worker left the quarantine facility on a chartered flight to the NT mine. She then later flew back to Queensland and was infectious in the community in Brisbane on Saturday before heading to the Sunshine Coast, where he tested positive on Sunday afternoon.

State-by-state overviewNew cases connected to an infected miner in the NT sparked a snap 48-hour lockdown in Darwin, Palmerston and Litchfield, with residents only allowed to leave their home for five reasons: to seek medical treatment, to purchase essential goods and services, for essential work, to undertake one hour of exercise or to give care.

In Western Australia, a traveller from Sydney has also tested positive for what authorities believe is the Delta variant. As a result, the state has reinstated new restrictions across the Perth and Peel areas.

“We do anticipate that in the next few days, case numbers are likely to increase even beyond what we have seen today,” she said yesterday. “We are seeing that people in isolation, unfortunately, would have already transmitted to all their house contacts.”

Elsewhere, passengers on five different flights between three states have been forced into isolation after a Virgin Australia cabin crew member tested positive to Covid-19 on Saturday night.

All passengers who were on flights with the infected crew member were being contacted by health authorities. 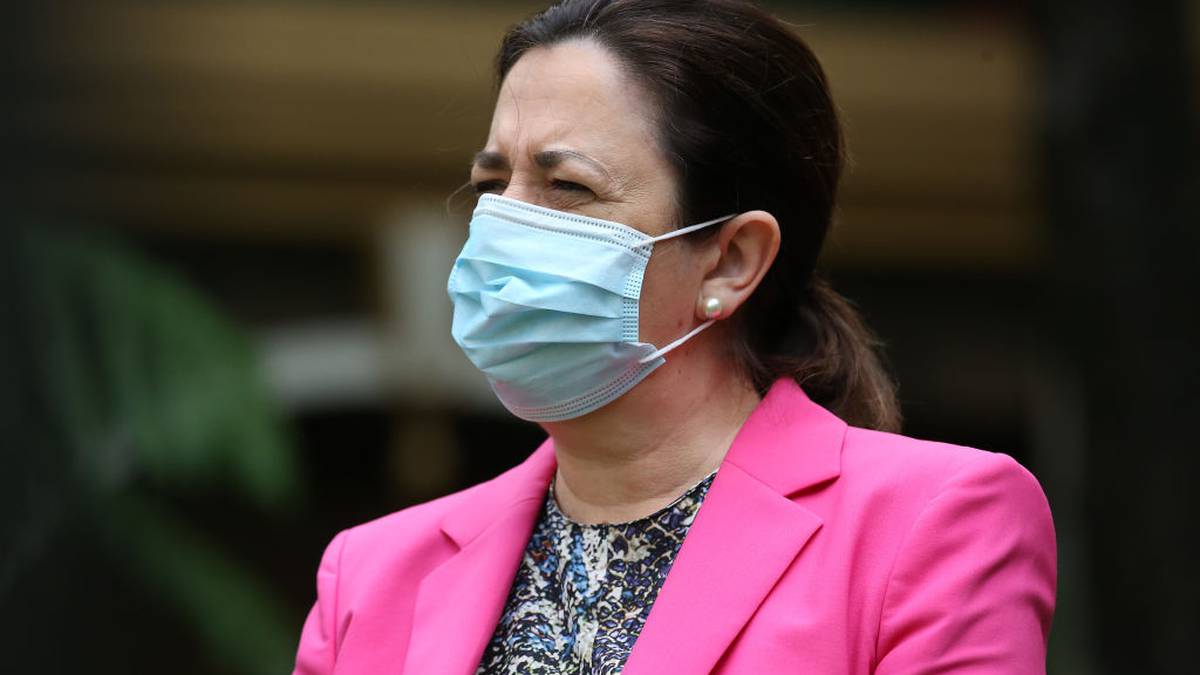