by Rebecka Paris
in Africa News
Reading Time: 3 mins read
A A
464
SHARES
1.8k
VIEWS
Share on FacebookShare on Twitter

The African Union has admitted difficulties in raising a ready force to deal with emerging conflicts, signalling a continual lack of commitment among members.

A session of the African Union Peace and Security Council earlier this month agreed to continue pooling resources for the African Standby Force, but raised concerns about the apparent low contribution from member states.

The AU Standby Force was mooted 20 years ago but slowly adopted as the policy ran into AU’s own red tape, such as the initial policy of non-interference in each other’s’ affairs as well as financial commitment.

The bloc later decided to work with regional blocs such as the East African Community (EAC), the Economic Community of West African States (Ecowas) and the Southern Africa Development Cooperation (SADC) to pool troops that would be on standby to intervene in local security situations.

So far, the continental bloc has established the Continental Logistics Base in Doula Cameroon as part of the “broader AU strategy for the operationalisation of the ASF.”

But money and the actual availability of those troops has been low, with individual countries forced to foot the cost of deployment.

On Friday, the council asked AU Commission Chairperson Moussa Faki Mahamat to finalise the structure and financing model, especially for the logistics base.

“[The council] Expresses concern over the low level of support to the continued operationalisation of the ASF due to lack of resources, including predictable and sustainable funding,” it said in a dispatch on Friday, following decisions on July 8.

It argued there had been low visibility of pledged capabilities by member states and asked Faki’s office “to explore practical ways and means of resolving these challenges, and to brief the PSC in the last quarter of 2021.”

Formed under the African Peace and Security Architecture (APSA), the Standby Force was supposed to create a pool of troops to enable the continent deal with emerging conflicts or unconstitutional changes in government.

The force was to complement the council, an early warning system, as well as a panel of eminent personalities seen as mediators.

The AU has since determined that the Standby Force is “fully operational”, which means the African Capacity for Immediate Response to Crisis (ACIRC) that had existed before ended formally in February.

It has also updated the mandate of the Force to include fighting violent extremism, although the actual specialised counter-terrorism units have yet to be created.

“[The council] calls upon the AU Commission to finalise and submit the 2021 – 2026 Comprehensive Roadmap on the Enhancement of the ASF, including for establishment of the special unit for combatting terrorism and violent extremism, with clearly defined timelines to the 2021 Specialised Technical Committee on Defence, Safety and Security (STCDSS) meeting and to this Council in the last quarter of 2021,” the council said on Friday in a communique marking its 1,007th meeting held 10 days earlier.

The council said the AU Commission and the regional economic communities and mechanisms (RECs/RMs) must strengthen their brigades for the force as well as commit to provide more money as per the AU’s continued reform programme on self-funding of its security programmes.

But as witnessed before, when South Sudan plunged into conflict, individual member states may still retain powers to decide if to accept the Standby Force brigade.

South Sudan’s government rejected the idea of sending regional troops to Juba, profiting from the delayed assembly of forces. Instead, it accepted a contingent of Ugandan troops deployed to guard important installations, rather than as combat troops. 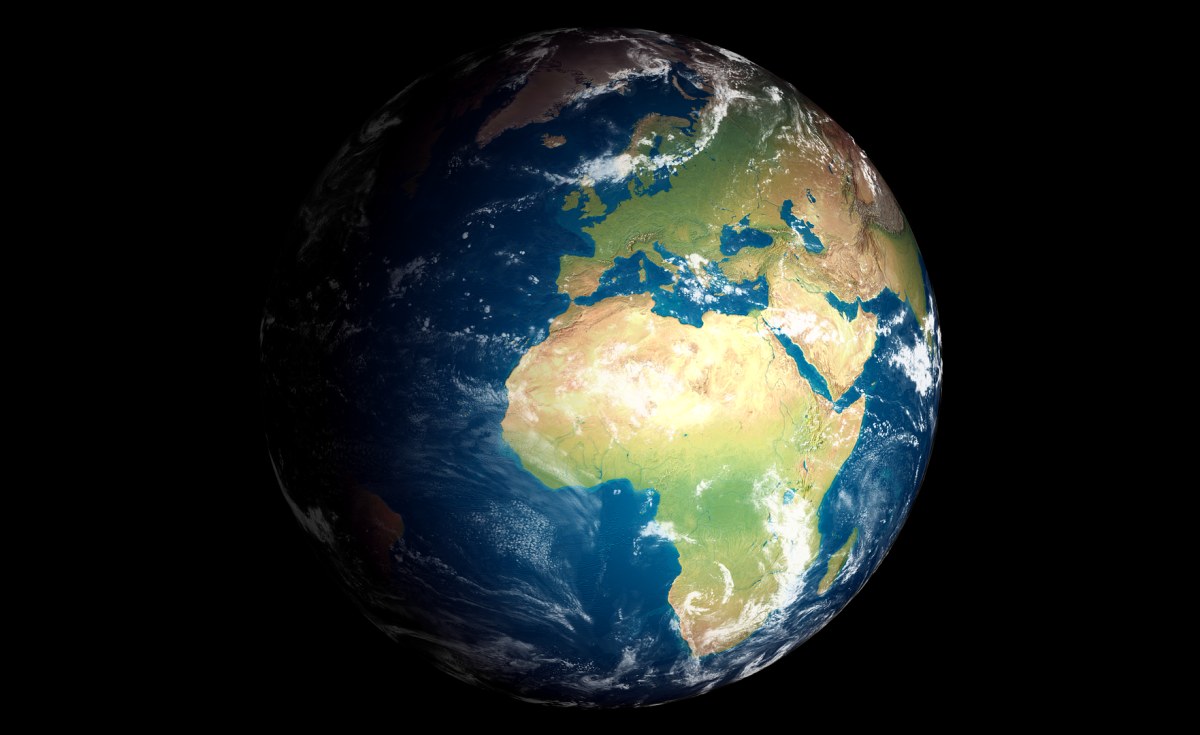