No Result
View All Result
Home Our Experts 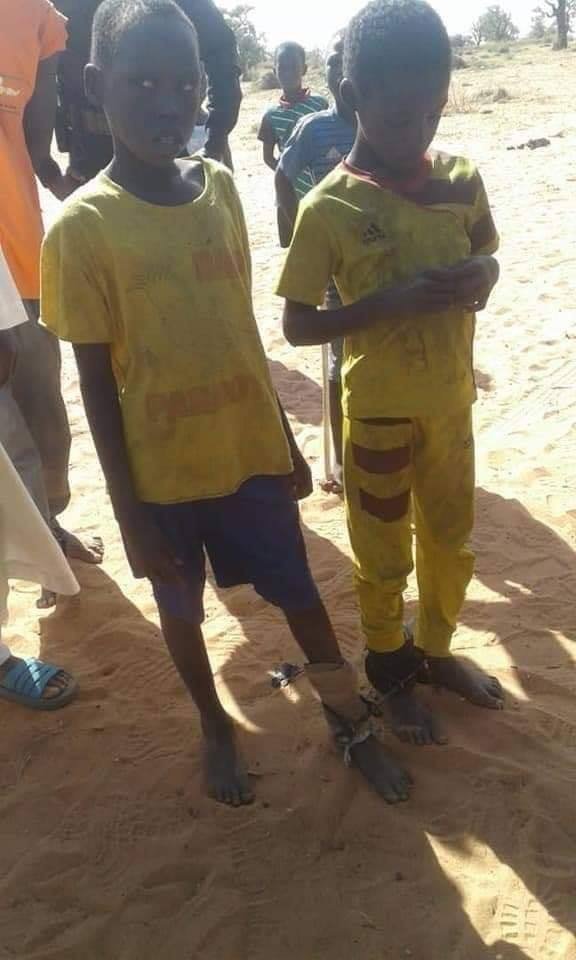 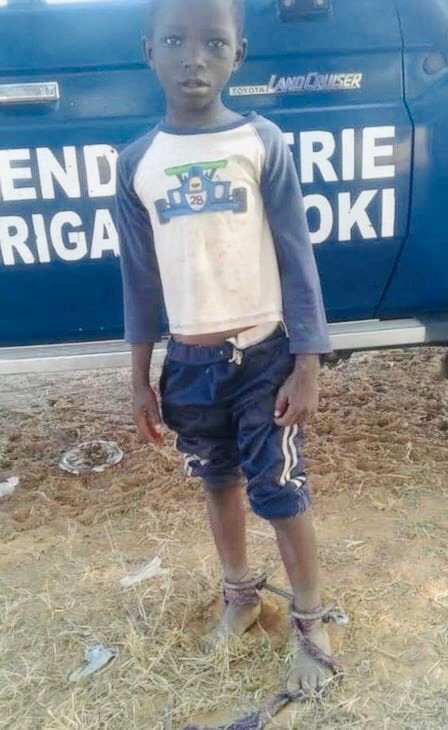 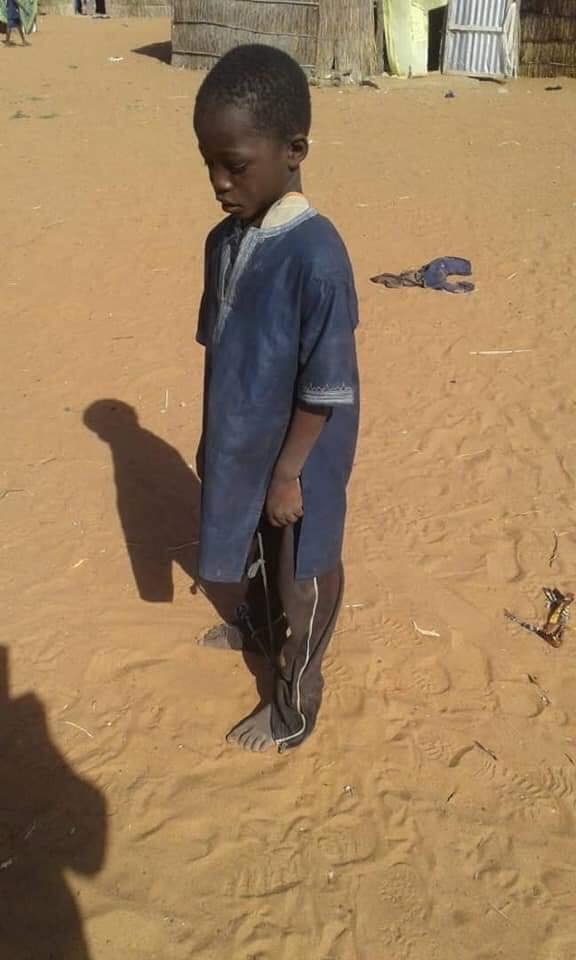 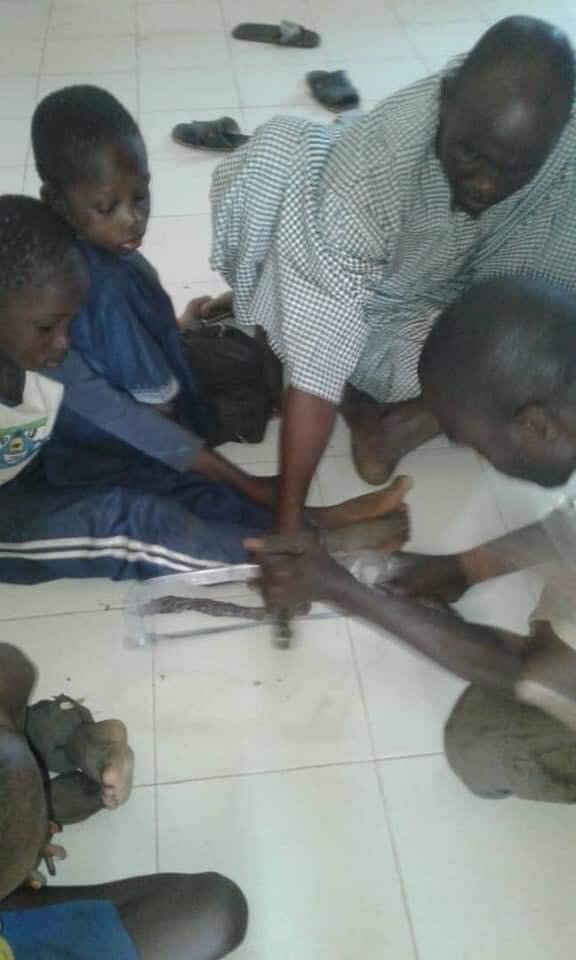 oys & Girls Clubs of Senegal has established a Child Protection Committee (CPS) to uphold the rights of children in Senegal.

The Child Protection Committee’s (CPC) has found that “marabouts” or Koranic teachers in Senegal still chain “talibes” in  Koranic schools, also known as “daraas” in Senegal.  Forced child beggars are subjected to very harsh punishments up to, including being enchained, if they fail to meet the daily amount of money required by the marabout.

According to the CPC’s  investigation several children were enchained in a “daara” in Senegal by their marabout for having attempted to run off because they did not meet the required daily amount of money.

Boys & Girls Clubs of Senegal has filed a Human Rights Violation complaint and has also notified the Senegalese police. The case is handed over to the Senegalese department of justice. 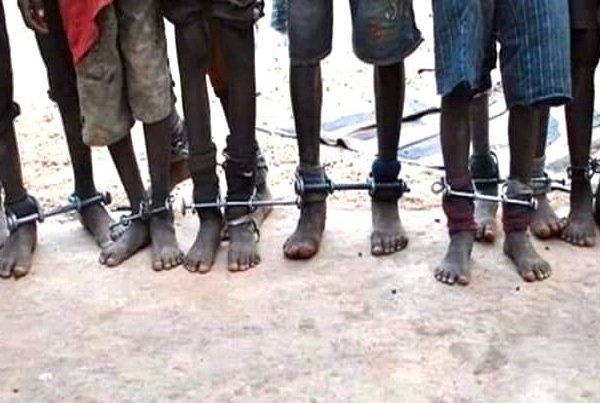 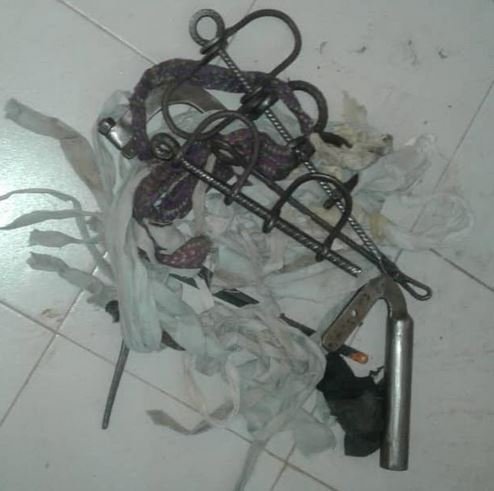 S ince August 2019, CPC has notified 11 cases of suspected child abuse to Dakar Police and filed one (1) Human Rights violation complaint with the Office of the United Nations High Commissioner for Human Rights.

I am a "Talibé" In Senegal

Russian launches to space from US, 1st time in 20 years | Space